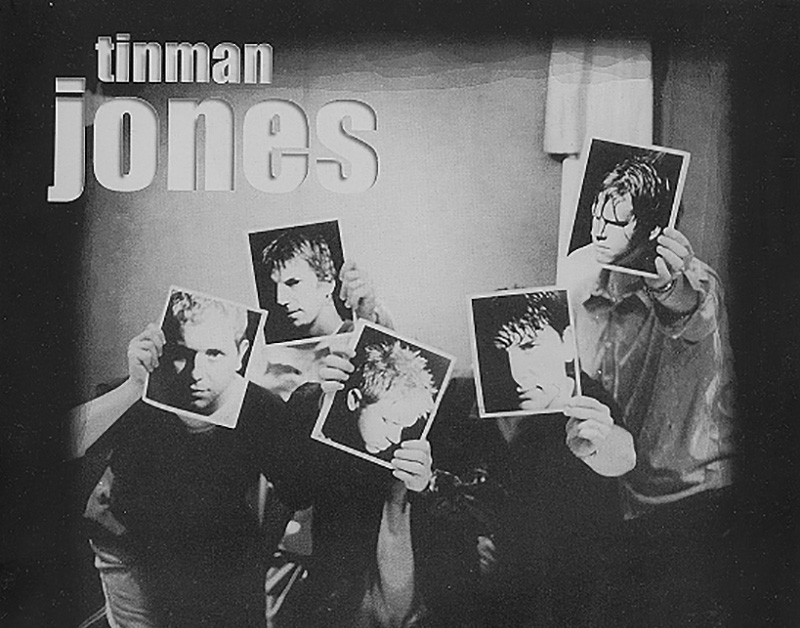 Traveling was challenging when going in multiple vehicles, or piled in the back of a camper covered pick up. It was time to get a real tour vehicle. When playing with bands Between Thieves and, on another occasion, The Waiting, they saw that those bands traveled in a box truck that had been converted to a camper. So they started praying for God to make a way to get something like this. God answered prayer. A church in Grove, OK, where they had played a couple of times heard they were looking for something and GAVE Tinman Jones a truck that had been used in a carpet business. The truck had a walk through to the cab and they quickly converted the box to contain two couches, a dresser and four bunks.

On the heels of this release of Superhero, the band took off on its first official tour. The Nine States in Nine Days tour. A show was played in nine different states in nine consecutive days. This even expanded their region further.

Later in 2000, it was time to record some more songs. This time enlisting the talents of Nashville producer/guitarist Barry Blair (who was also the original guitarist for Audio Adrenaline). The session was held in Greenville, Illinois and yielded Like You (later titled "To See You), "Evidence", and the nationally chart topping "I Will".

With the number of dates keeping Tinman Jones on the road more than ever, founding member and drummer Denton Ashcraft felt it was time to leave the band. This was unexpected. But God always has a plan.

A round of auditions yielded an explosive talent who would quickly seal a solid place as drummer of Tinman Jones to the already established fan base. Mark Toombs joined the band and made his debut in Grove, OK, on a New Year's show December 31, 2000.